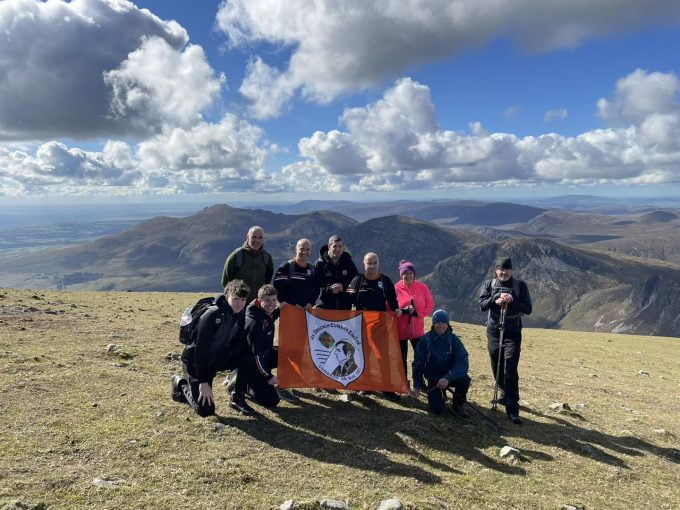 It’s been a busy few weeks at Western Build. Aside from all of the consultations, planning and meetings associated with our everyday work, a number of our staff braved the slopes of the Mourne Mountains in a recent charity walk. We’d like to send a special work of congratulations to all involved – you’ve earned it!

Getting a break from the office is important: and what better way to take a break than walking the Mourne Mountains for a charitable cause?

As the official sponsors of Brocagh GFC, how could we say no? Our very own Declan McCloskey, Michael Daly and Gary McAliskey braved the crisp September weather, raising vital funds for the Air Ambulance Northern Ireland Charity.

Western Build was delighted to see such a strong turnout for the event and looks forward to seeing even greater success next year. On behalf of all of our team, we’d like to send a massive thank you and congratulations to all from Brocagh GFC, Brocagh Camogie Club and Air Ambulance NI for their hard work in organising such a special event. Well done and here’s to next year!