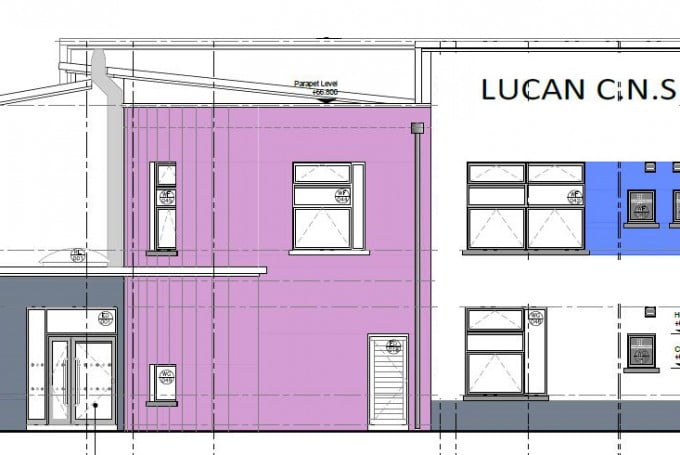 Western Building Systems have been awarded the contract for the construction of Scoil Oscair Community National School in Lucan, west Dublin.

The contract, valued at €4.84 million, was awarded as part of the Department of Education and Science’s Design and Build School Framework 2016-2017. Western will  provide Scoil Oscair CNS, which opened for the first time in September 2013, with a permanent home on the Balgaddy Road in Lucan, ideally situated to serve it’s growing student base and the local community.

The two storey school will encompass 16 classrooms, a spacious general purpose hall and two specialist Special Needs Units, as well as a multi-sensory room. Office space will also be provided as well as library and a staff room. Western will also complete all ground works and siteworks on the site.