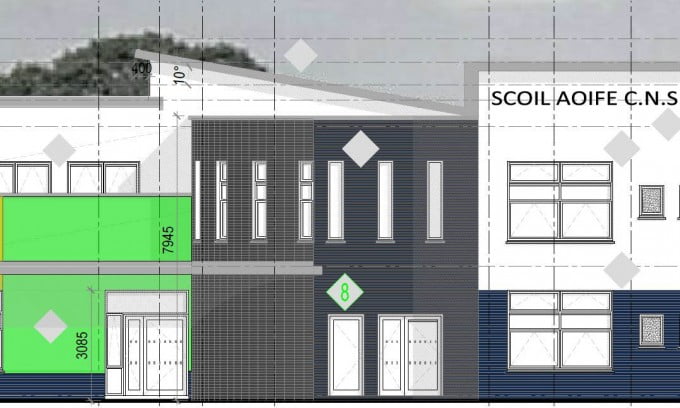 Western Building Systems have been contracted by the Department of Education and Science to design and build a new €4.82 million school in Tallaght, Co Dublin.

Scoil Aoife first opened its doors in September 2014 and it is hoped that the building provided by Western Building Systems will allow the school to grow and service the needs of its catchment area. The school is currently housed in a local community centre.

The two-storey building will incorporate a new 16 classroom Primary School with a two classroom Special Needs Unit. A general purpose hall will also be included, as well as library, a sensory garden and outdoor sports facilities.