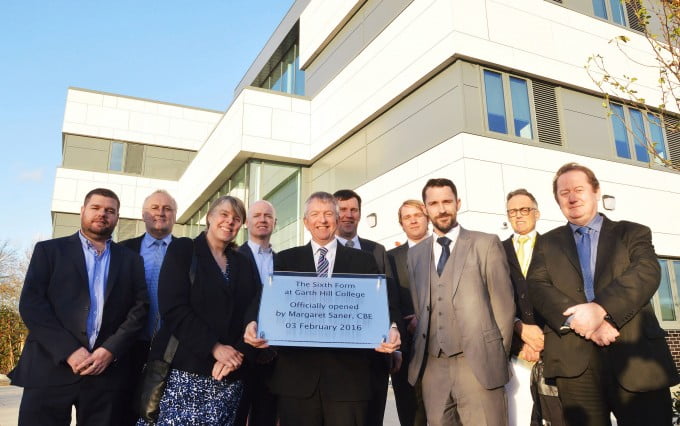 Speaking at the opening Keith Grainger, principal of Garth Hill College, said: “The centre has only been open a short time but already our students are telling us that the environment is having a positive impact on their learning. Combining this positive change with the high quality education and highly experienced team of personal tutors we give all our students the opportunity to achieve beyond expectation.”